Nathan Samuel is in his fourth full term on the City Council, and represents the city at-large. He joined the council in June 2007 when Councilman Phil McCauley resigned his seat to accept a position on the Indiana Ports Commission, and served as City Council President in 2010.

Since joining the council, Samuel has taken leadership roles relative to public safety, having served as the board’s liaison with the police and fire departments, and public finance, serving on the Budget & Finance Committee. Samuel has also represented the City Council on the Jeffersonville Redevelopment Commission, Jeffersonville Public Arts Committee.

He is married to Kimberly King Samuel, and has two chidren, Tyler and Alexis. He is the CEO of Childplace, a not-for-profit treatment program with residential, foster care, adoption, and counseling clinic for at-risk youth and families in Jeffersonville. 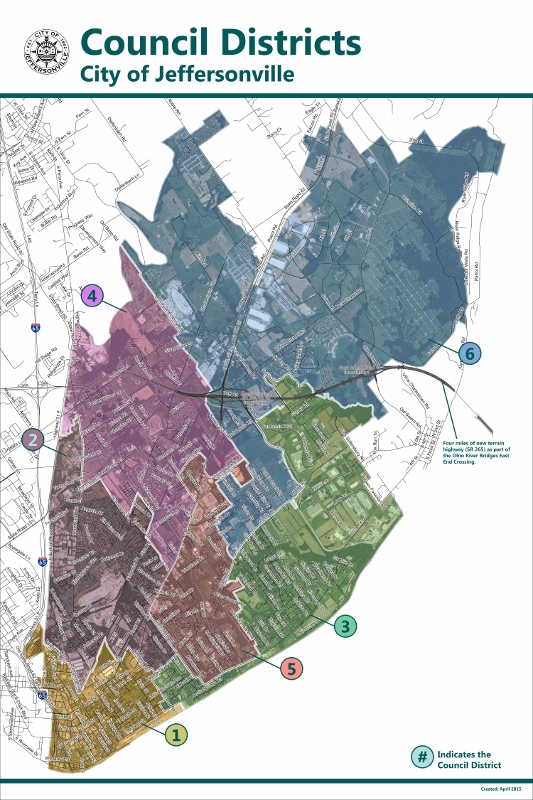