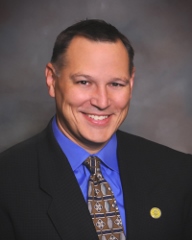 Ed Zastawny is President of the Common Council for 2019 and in his fourth term as District 2 councilman (2004-2007, 2008-2011, 2012-2015) , serves as Chairperson of the Jeffersonville Public Arts Commission. He has previously represented the City Council on the Jeffersonville Redevelopment Commission, and has been involved with several key economic development projects during his council tenure. Zastawny served as the President of Parks Authority, Commissioner on Planning and Zoning. Zastawny played a critical role in moving City Hall from the former City-County Building to its present location at the center of Quartermaster Station. When the idea of moving City Hall had stalled, it was Zastawny who helped press the issue by introducing a resolution supporting the move. Zastawny works in the insurance industry. Zastawny can be reached at 502-693-8890, 812-283-1753 or via e-mail. 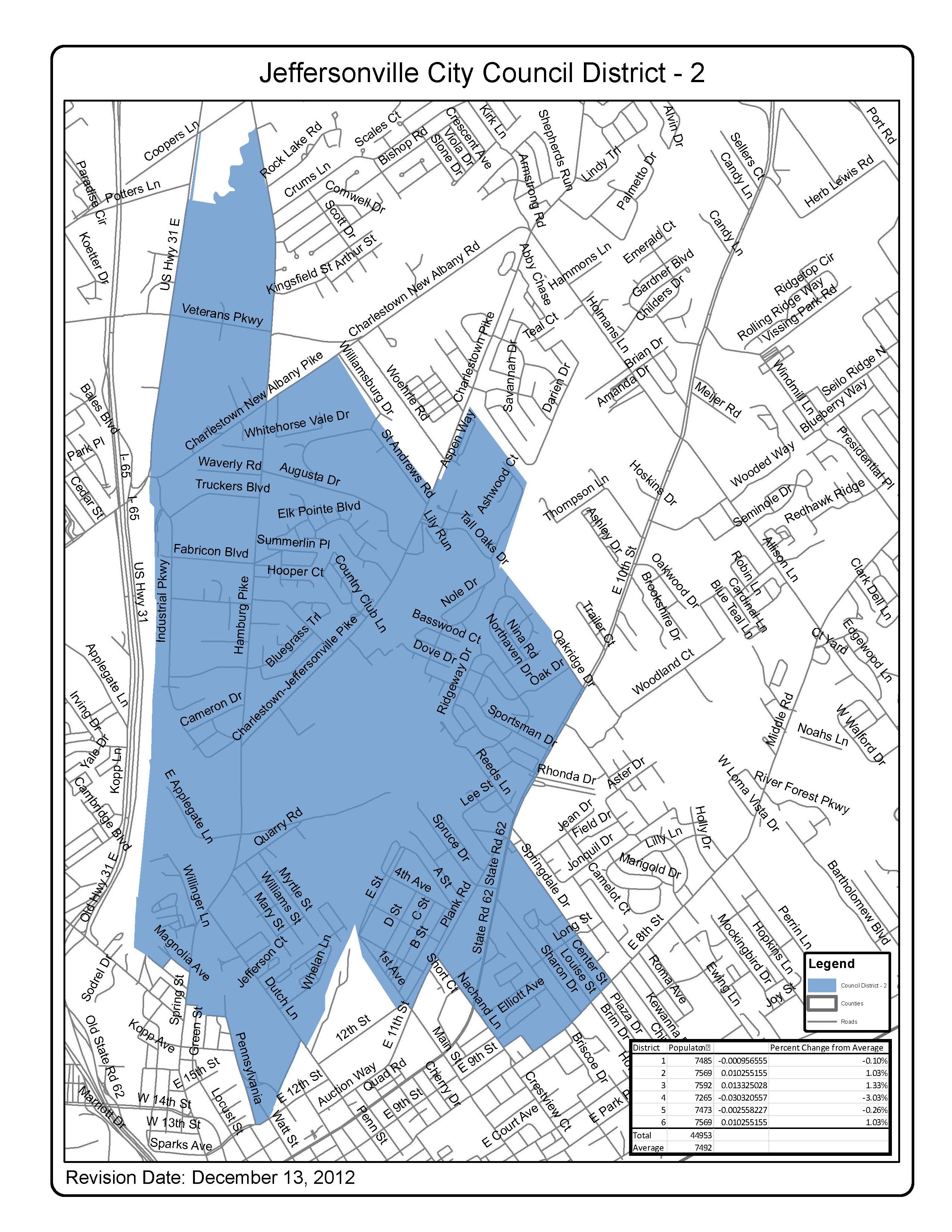