As Jeffersonville grows and progresses, its safety and security programs are 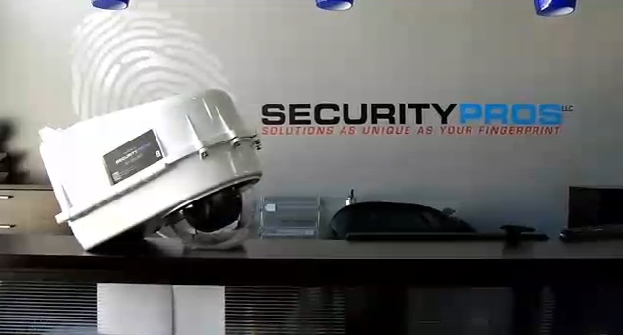 growing too. The City of Jeffersonville plans to add 24 new security cameras to the Big Four Bridge. These cameras will help reduce crime by the Ohio River and
will also make the locals as well as travelers, feel more secure. The cameras can capture an instance from multiple viewpoints, distinguish vehicles from people, and uses a speaker system to issue warnings.

Jeffersonville mayor Mike Moore, believes it is a worthy investment. “I want to make sure people feel safe when they come over here” said the Mayor. After the recent flash mob event that occurred March 22 in Louisville, security has become an even more important aspect of the Big Four Bridge. The mayor of Jeffersonville inspires a sense of urgency, displaying concern for the safety of the citizens. “I think we’ve got to go ahead and buy them. We’ve got to be ready when the ramp opens.” said Moore.

Not only does Mayor Mike Moore want to implement security cameras, but he also aspires to hire more police officers to protect the park and bridge in the near 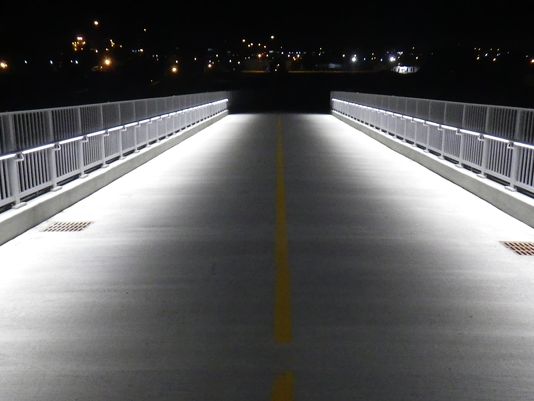 future. Meanwhile, officers are being assigned overtime to ensure safety and security of the Big Four Bridge and the park nearby. The combination of security cameras and officers patrolling the area could prove effective and serve as a greater deterrent to suspicious activity. The camera system is advanced enough that it will not require a person to constantly be manning the cameras, which should cut down on cost. The cameras will be operational by the time the bridge opens on the Indiana side.