Jeffersonville Mayor Mike Moore announced today the establishment of a Citizens Police Academy as a way to allow residents the opportunity to learn about the issues that face law enforcement efforts.

The free program will begin next year at the new Jeffersonville Police Headquarters which is expected to be completed this Fall. The class size will be limited to 16 people per session to provide each participant with time to interact with law enforcement personnel. 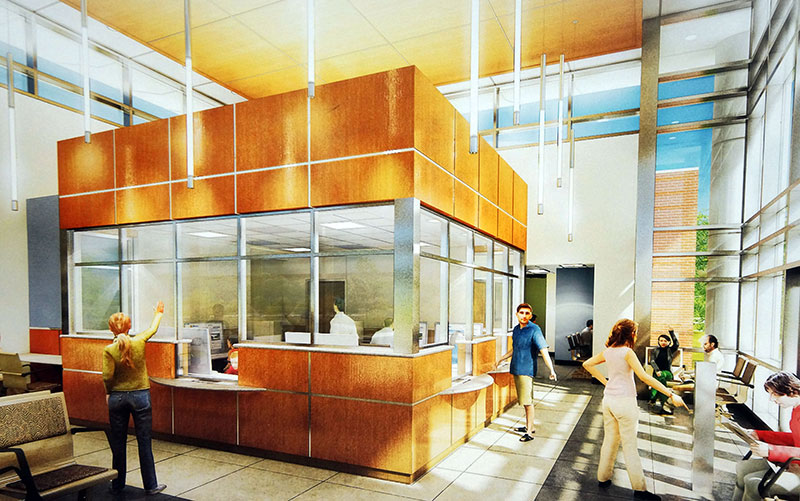 “Our new Police Headquarters will belong to the citizens of Jeffersonville who have funded it. Our new facility will have more space so we can offer community programs like the Citizens Police Academy,” said Jeffersonville Police Chief Chris Grimm.

“Citizens can be an asset to the police when they are educated and informed,” said Moore. “This new program will allow neighborhood leaders to learn how they can become true and effective partners to help our police department keep our neighborhoods safe.”